It’s a zen story, about that guy that went to see a master asking for teachings because he couldn’t make it anymore with the way his life was going on.

They were about to serve the tea . Each times the master wanted, to say something, he was interrupted by his new students who wanted to elaborate … at one moment, the master starred pouring the tea inside of his student’s cup until his student a tea until the tea began to overflow from the cup .

Can’t you see that the tea is overflowing from the cup?

yes I see it. This cup is just like you . So full that it is pretty impossible to add something more inside of it .

Greenwayofliving is an invitation to try differently, giving importance to little things and minimizing what used to matter so much … this is my invitation

Become a member of our Greenwayofliving community. 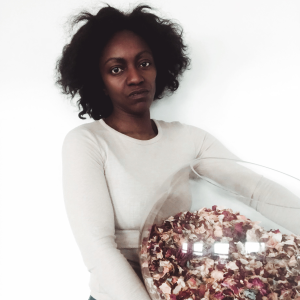 Welcome inside of the path I’m Following to reach a Greenwayofliving.
I want to be happy and content above all. To feel serene, peaceful deep inside of my soul. To reach that goal, my personal journey has taught me that we have no choice but opening our eyes and our heart wide, rolling up our sleeves and work at being useful, giving others, the World, the best we ourselves seek.

Exclusive Deals on Your favourite Products.